The Giraffe Who Got His Neck in a Knot!

The Giraffe Who Got His Neck in a Knot!

Here at OpenView Education, we like to celebrate people who are out there in the world, making a difference to young people’s lives. We love performing our shows and seeing the difference they make, and we are always on the search for inspirational people.

So we were delighted when we found Children’s Author, Writer and Actor, Thomas Ingham. After Tom graduated from the University of Central Lancashire, he toured Children’s Theatre around the country for a year, before moving back to his hometown, Manchester, where he settled for a while. It was here that he explored writing plays, one of which won the Manchester Theatre Showcase and was put on for a week run in Manchester.

It was also in Manchester where he missed his love for performing for children, so he put his talents of writing and performing Children’s Theatre together, and his first children’s book was born: ‘Theo Turner: Where Adults Are Built.’

Theo, a young boy finds a factory in the woods that is building robot adults that are going to take over the world and get rid of play time! Can Theo save the day?

Tom is a great example of creativity for young people everywhere, as not only does he write his books, he also illustrates them himself too.

His second book: ‘Never Trust a Smiling Pirate’, was a massive hit. The story follows a young boy called Sid. Sid is the happiest boy in the world! But unfortunately the smile pirates who live in a cloud town come down and take his smile. Sid chases after the smile pirates to try and get his smile back! Can he do it?

Tom said: The story is a great way to teach children that it is okay not to smile sometimes. Sometimes our smiles get broken, stolen or sometimes we may just misplace our smile for a while!

Tom continued to write with important messages for children when he teamed up with a radio station in Manchester, The Hits, formerly Key 103, and wrote his third book: ‘Where’s Santa?’

‘Where’s Santa?’ is a book about the annual Christmas project, ‘Mission Christmas’, a charity set up to supply toys to children who would otherwise wake up with no presents on Christmas Day.

Tom wrote ‘Where’s Santa?’ to explain to children why Santa doesn’t get to visit everyone with presents. In his book, the wind and snow are so powerful that poor Rudolph loses his glow, and him and Santa can’t make it through the night skies! But don’t worry, the Community is on hand to help save the day, they pull together and finish off Santa’s job.

‘Where’s Santa?’ Has a wonderful message for young people: If you work together as a team, you can do anything. It also shows how sharing and giving is important, and we think this is such a fantastic message for children everywhere.

So imagine how excited we were when Tom revealed that after a year of development, his fourth book: “The Giraffe Who Got His Neck in a Knot”, will be released on 5th September 2018.

We love the idea of “The Giraffe Who Got His Neck in a Knot”, because it ties in directly with our message of our Anti-Bullying Workshops for Primary Schools. Everybody’s different, and that’s what makes the world so special and interesting, and it’s fun to have a friend who’s different from you because you can learn from them.

So if you would like a wonderfully illustrated children’s book, with fantastic mottos, then we highly recommend Thomas Ingham. We admire Tom greatly for his hard work, enthusiasm, growth mindset and wonderful books.

“The Giraffe Who Got His Neck in a Knot” is available for preorder at: www.tingham.co.uk/preorder

Tom also has several more projects underway which he always announces on his social media channels. So make sure you follow Tom, and don’t forget to order his books!

At OpenView Education we are delighted be visiting schools with our Mental Health and Wellbeing Workshops this May for Mental Health Awareness Week. Our workshop for Key Stage 2 is called the Steps To Wellbeing Wisdom, each of the steps provides students with...
Learn More

A brand new report published by the Anna Freud Centre finds that 93% of 3,000 young people surveyed in the UK want mental health to be brought into the classroom.  And as schools once again open their doors to all students, student mental health and wellbeing is a...
Learn More 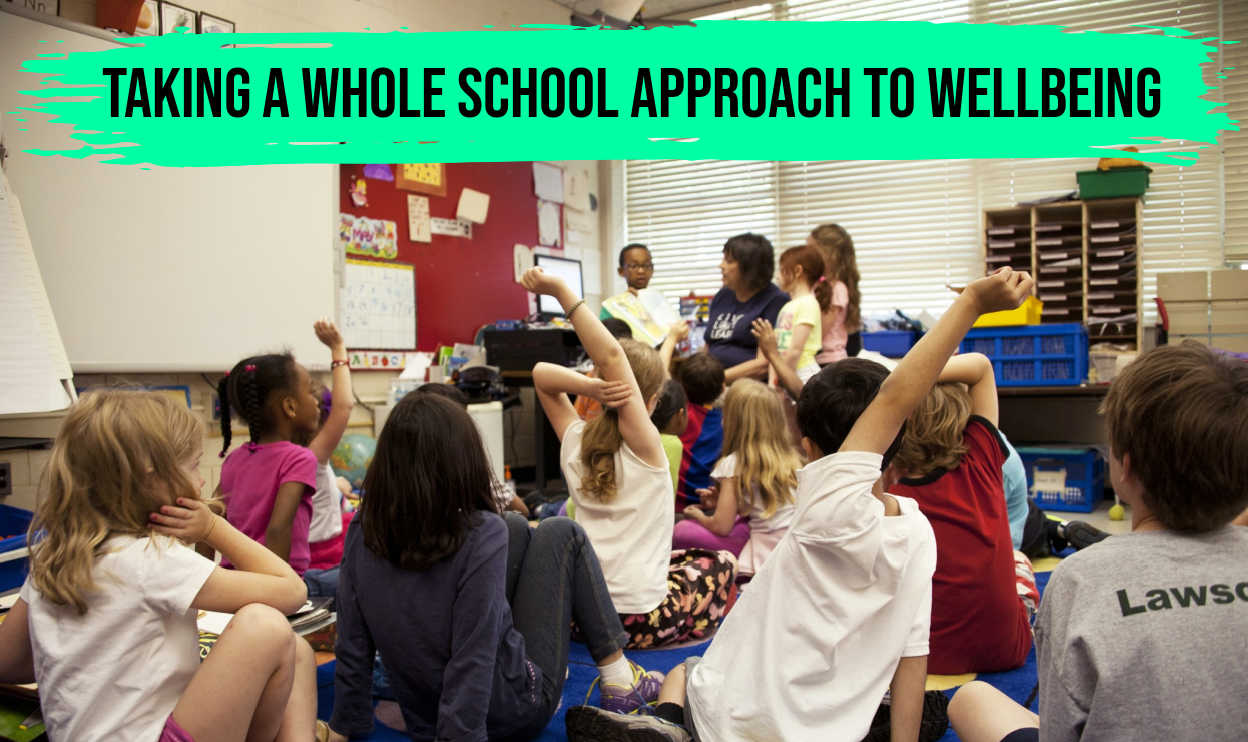 The National Children’s Bureau (NCB) co-ordinates the Schools Wellbeing Partnership, a national network for 50 member organisations. The organisations are from the education, health and wellbeing sectors. The partnership aims to improve the wellbeing of children...
Learn More

The mental health charity YoungMinds have created a new report about how the coronavirus pandemic has impacted the mental health and wellbeing of young people. This is the fourth report that they have released and it shows that the covid-19 pandemic continues to have...
Learn More

The effects of lockdown has had a significant impact on young people, so as all students begin to return to school again we want to help students get ready to learn. For many schools this will mean prioritising student wellbeing. The Department for Education outlined...
Learn More